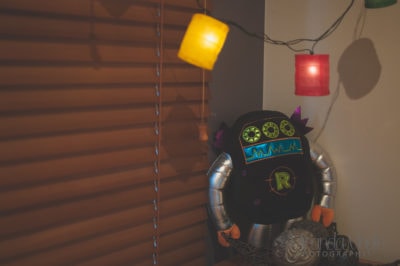 Is that weird?  That the first thing that comes to my mind is not ‘Happy First Birthday Baby’ but ‘Woot – we managed to keep you alive for a year!’  And is it worse that the second thing that comes to mind is that we are celebrating the anniversary of not sleeping through the night?

On her birthday, both the husband and I wrote very eloquent posts on facebook singing her virtues and the joy she adds to our life. Whilst all true I thought it would be remiss to not provide the counter to that.  So often social media is only the A side, so here’s the B side for anyone that’s ever felt a little crap when celebrating someone else’s perceived perfection.

Parenting is hard. Yup – totally rewarding, worth it, etc etc, blah blah and ridiculously hard.  Turns out I’m quite a crunchy parent (yeah – I didn’t know what it meant when I started the gig either – means I’m more hippie than most) and that involves a fair thwack of sacrifice. (Not that non-crunchy parents don’t make sacrifices..)  (sighs, this is gunna be a brackets heavy post as I have to counter my own arguments every sentence!)  And a funny aside, I’m into hippie parenting because I did my research… anyways I digress – that’s a blog topic for another day.

I want to caveat this whole post with – no, I don’t think I’m a bad parent.  Yes, I could be a better parent.  Although some days parenting is brutal, Riley is always safe and loved. I do have a support network I can call on if things get dire.  I’m no expert and do not know your personal circumstance – take any advice at your own risk.  I’m also not judging you – this is what I do and it works for me – would be great if you don’t judge me in return.  Happy for open communication and educating others, just don’t be a douche. 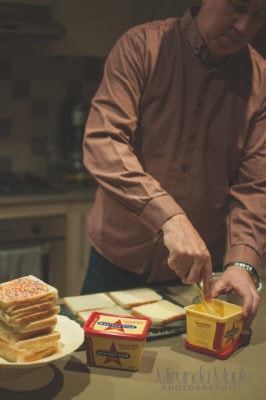 It hasn’t been all rainbows and unicorns recently.  I found myself, for the first time with some actual regret.  We were watching Nottinghill, and the end scene where they’re in the park relaxed and pregnant – in my head I’m screaming “don’t do it! it all changes!”

Sleep deprivation is a fine balancing act. You’re body seems to adjust somehow to the broken sleep you get, but if it then dips after one hard night you can kiss your sense of reason or ability to remain calm for longer than .2 of a second goodbye.  And just when you think there is a bit of a sleep routine – it will change. Everyone says ‘sleep when the baby sleeps’. I have been trying for over a year and have maybe managed two naps for myself.  And why does your bloody brain turn on from say 10pm to 2am every single night when the husband, the baby and the dog are snoring around you?

Separation anxiety can be crippling.  It was pretty exciting a few months back when things changed and I can now do stuff in the kitchen whilst the baby plays in the lounge – seriously less 6 metres away in full sight.  Is it sad I was excited I could empty the rubbish bin? (because that is bloody hard to do one handed whilst holding a baby…)  I have been completely away from her for a few hours maybe three or four times in the past year.  It is my choice and I do it happily 99.8%. I am a very big believer of long days, short years, and in the scheme of things she will be confident and independent in the blink of an eye. Yet part of me would occasionally like to power down the mum module. This is where I would insert the ‘go to the toilet by myself’ cliche however I can go to the bathroom by myself when someone else is home.  Except that husband thinks it’s hilarious to put the baby outside the door… 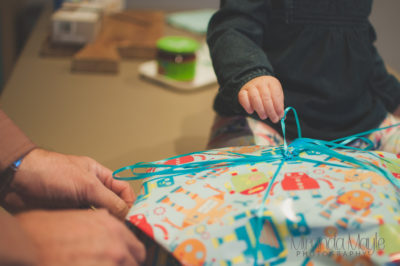 Mommy guilt. We decided to have a small birthday celebration, on a week night with family.  I rationalised she wouldn’t remember it and we’re on a tight budget now I’m doing the stay at home mom thang so it made sense.  Didn’t stop me from feeling like a terrible parent for not pulling out all the stops.  As mentioned above, a lack of sleep can make you question even the most logical of your decisions.

Teething.  It should be a horror movie title.  We’ve actually been lucky, with only a grizzly night or two as the teeth come through, but then there is the biting. Whist breastfeeding.  Grating small slivers of skin off your nipple and then trying to feed again in a few hours should (probably already is) a torture technique.  Our breastfeeding journey nearly ended at 8 months when the teeth arrived.  I tried everything from stopping the feed to growling like a mother lion.  I sought strategies from literate, the ABA (Australian Breastfeeding Association) and Facebook parenting groups.  In the end locking her head in the crook of my elbow and bring her closer if she clamped down minimised the problem.  I also find having a plan ready helps, ie. if she bites we’ll go run that errand and try again later.  And then it stops for a while til the next teeth come through.. gah.  I have had to resort to punching pillows, swearing and leaving the room as it really feels like abuse.  I don’t know what else to call it.  Add the pinching fingernails and a few kicks in the gut and the mental game is a shambles.  How do you reconcile the innocent loving baby who is not malicious continually causing you physical pain?  Why do you keep putting yourself through it?  I still don’t have a full answer.

In summary? A little regret is normal, and totally okay if its fleeting, things have changed forever and you can expect to miss what you once had.  Last week was bad, the biting was back, my sleep was suffering and I was heaping mummy guilt on myself for only having a small get together for her birthday.  This week the biting has died back a little so my sanity returns little by little and the small party was a big success (complete with hippie broccoli chips and cashew frosting).  Although I didn’t sleep til 5am last night because a) she had a fever and would only sleep if I functioned as her dummy and b) I think a double shot coffee at 7pm isn’t smart, waking to her smile and bed hair – I can happily report there are zero regrets. 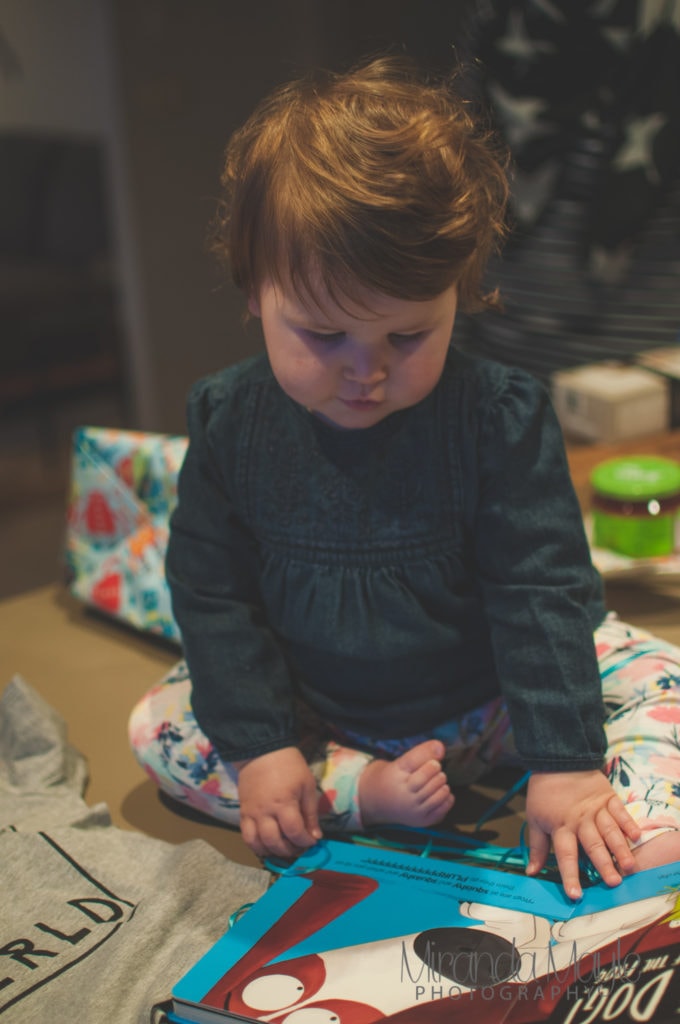